In August of 1960, a year and a half after Che Guevara entered Havana ahead of his “column” of “guerrillas,” Time magazine featured the revolutionary comandante on its cover and crowned him the “Brains of the Cuban Revolution.” (Fidel Castro was “the heart” and Raul Castro “the fist.”)

“This is not a Communist Revolution in any sense of the term,” The New York Times had declared a year earlier. “Fidel Castro is not only not a Communist, he is decidedly anti-Communist.”

“It would be a great mistake,” Walter Lippmann wrote in the Washington Post that same month, “even to intimate that Castro’s Cuba has any real prospect of becoming a Soviet satellite.”

A few months earlier the London Observer had observed: “Mr. Castro’s bearded youthful figure has become a symbol of Latin America’s rejection of brutality and lying. Every sign is that he will reject personal rule and violence.” 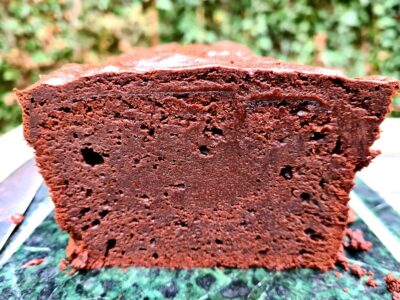 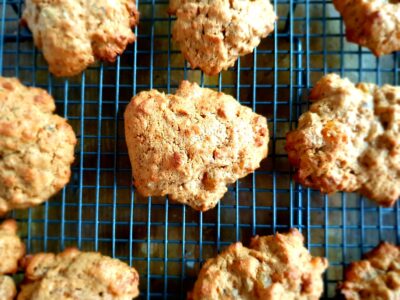 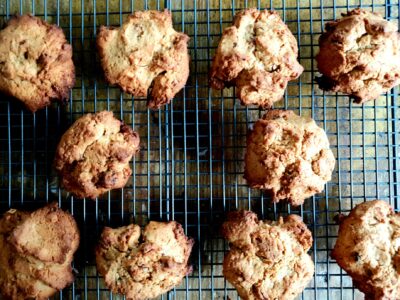 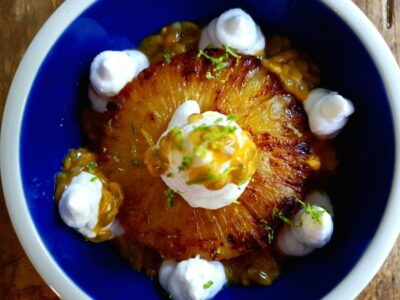